If you’ve been paying attention to the backlash after the story on Babe.net wherein a woman named Grace describes a very unsettling date with Aziz Ansari, your feelings on the #MeToo movement may recently have muddied a bit.

The original article is difficult to read. Grace met Aziz, gave him her number, agreed to a date, and ended up at his apartment. He made some pretty bold moves, grabbing her hand and putting it on his genitals and sticking his fingers in her mouth over and over. She never said no, but she did move away and ask him to slow down. She said “next time.” But he kept pushing and eventually, she relented. Grace never called what happened “rape” but she made it pretty clear that Ansari’s advances were unwelcome. 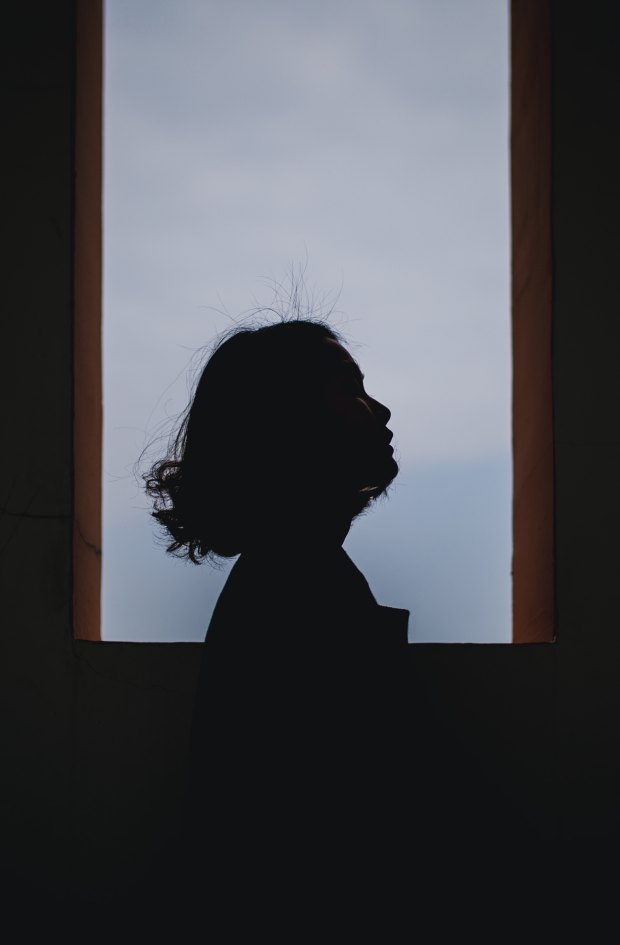 What followed was a slew of commentary in The Atlantic, CNN, Vox, New York Times, and Time Magazine about whether publishing this woman’s story constituted a natural progression or a natural weakness of the #MeToo movement. Caitlin Flanagan of The Atlantic says Grace’s unwillingness to say “no” in clear, assertive language constituted an unrealistic demand on Ansari’s ability to read body language and that the story infantilizes Grace rather than empowers her, unfairly putting Ansari’s career on the chopping block. “We tried to warn you,” said the New York Times. The briefly unanimous support of sexually harassed women is wavering. You may be wondering where #MeToo will draw the line and whether the wrong men will get caught in its snare.

There is at least one thing the public and the thinkpiece writers of America can agree on: Women are pissed off and we are organized. A little over one year ago, a bloviating misogynist who made sexually charged comments about his daughter and bragged about sexually assaulting women was sworn into office. Our first viable female presidential candidate had lost on a technicality and was forced to sit in the audience, endure a chorus of boos, and wear a fucking smile. What followed was an incredible wave of feminine rage.

Millions donned homemade pink hats and took to the frozen streets on January 21st to show that we would not take this lying down. Michelle Obama called on us to expect the kind of perfection from our sons that we expect from our daughters. Elizabeth Warren persisted on the senate floor. Maxine Waters reclaimed her time. In the upcoming midterms, more women than ever before in American history are running for office.

Then came #MeToo. Started by Tarana Burke over 10 years ago, the movement to make public the knowledge that all women and girls face sexual harassment found its moment with a perfect catalytic combination of timeliness and a signal boost from Alyssa Milano. Men like Harvey Weinstein and Louis C.K., long time open-secret villains of the entertainment industry, had their sins brought to light. Their projects were dumped and they were driven out of town. Actresses turned down the normally colorful garb they wear to awards shows in favor of black dresses in support of #TimesUp, a threat to men who make women everywhere feel unsafe at work and home.

But in spite of the thundering momentum these initiatives have gained, there’s something about the Aziz Ansari story that has otherwise movement-driven women ready to put their foot on the brake. Ansari is an outspoken friend of the women’s movement and there’s doubt as to whether this definitively constitutes sexual assault and if it doesn’t, then there’s doubt as to whether this ought to be career ending for Ansari. It’s time to take a look at what’s actually been done.
The reality is that since #MeToo took off, the men accused of sexual misconduct have faced consequences in the form of: Bad Press. That’s it. Most of the bad behaviors do not constitute criminal conduct and the women involved are not seeking legal recourse. In exchange for baring the details of their most humiliating moments to the world, women like Grace can look forward to men enduring a week or two of snide remarks and probably a few months of having a hard time getting a date. The bad press is what columnists like Caitlin Flanagan of The Atlantic refer to when they say Aziz Ansari’s career is ruined. In fact, his career has not yet suffered at all though it may if women no longer enjoy his comedy bits about women and consent as they now seem hypocritical or if they decide he’s unsafe to work with.

As a celebrity, Ansari’s behavior always carries with it the possibility of resulting in bad press. If he cops an attitude with the cashier at the Rite Aid, that could end up on page six. If he gets drunk and starts an argument at a pub, it could pay several paparazzi’s rent for the month. Celebrities such as himself are well aware that antisocial conduct can result in negative attention and career ramifications. That’s why they generally hire PR representatives. It’s his responsibility to make sure he doesn’t carelessly engage in the kind of conduct that would result in a day in the stocks.

It is not Grace’s or any other woman’s responsibility to keep this kind of story secret. And now the public will decide whether her obvious reticence should have been enough for him to determine whether he should have kept ramming his fingers into her mouth and asking for oral sex. Too many will decide that it was on her to end the date and those people have likely made the last week of her life a living hell. But that was the price she was willing to pay in order to let other women know that yes, even “gray area” coercion is unacceptable and those of us who have experienced it are not alone.

But the onus was never, ever on her to protect him from the public’s judgment of his actions toward her. Sure it would be different if she were lying, but she’s not. In Ansari’s apology, he acknowledged that it was true. If Ansari loses work it is not because Grace spoke out. It is because his politics now drip with dishonesty. If he suffers a bad week in the press, it is not because Grace did not leave his apartment, but because Ansari’s female fans know that they, too, have stayed in men’s apartments following that sort of behavior and it didn’t feel sexy or consensual at all. If he’s the butt of jokes in late night comedians’ monologues, it is not because Grace finally gave in to a sex act she didn’t want, it’s because we can all tell for ourselves that Ansari created an unacceptably awkward situation for a woman in whom he was supposedly interested and then expected to get away with it.

The #MeToo and #TimesUp movements must not allow this incident to cause us hesitation. We must recognize that writers of these thinkpieces, especially women like Caitlin Flanagan, have grown up in a society that believed it was a woman’s prerogative to absorb damage to her own reputation while protecting the reputations of men who wronged them. It will take time for these assumptions to change, but when women like Grace speak out, they courageously forge our path forward.

Heather McNamara is a Feminist, LGBTQ activist, underachiever, English Degree Haver. Editor and co-writer at GenderAnalysis.net. You can find her bylines in Daily Beast, MsBlog, and Playboy.

Instagram influencer @katya.b.karlova started modeling as a way to process and deal with her own body image issues, and has found Instagram helpful in her self-love journey.

Have a story to tell or something you want to talk about?
Email any ideas to contact@catcallmag.com